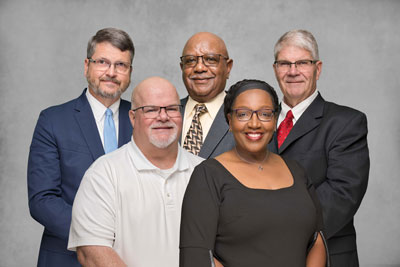 Board of Governors (one female and five males) smiling in a group picture. 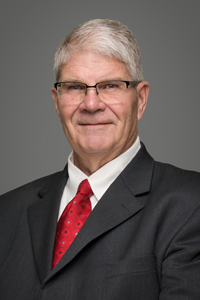 Dona Harris was born and raised in Fordyce, AR. He is the owner of Harris Timberland, a local Fordyce business. 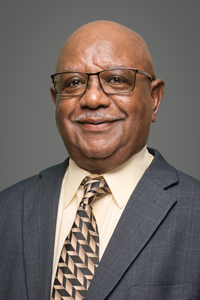 Mr. Daniel is retiree from the Alltel Corporation, a local minister and a member of the Fordyce City Counsel. 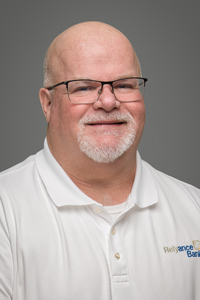 B. D. Hargett is the Manager of Relyance Bank in Fordyce and brings with him thirty-five years of banking experience. 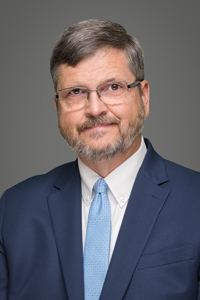 Kevin Kauffman is a life long resident of Dallas County and a 1988 graduate of Fordyce High School. He has worked at Benton Funeral Home for 20 years and is also the Dallas County Coroner. Kevin is a member of First Baptist Church where he serves as Deacon and plays drums in the worship team. He is married to Melaine Frazier Kauffman and they have two children, Ryan and Anna Clarie Tutor.

Kevin enjoys hunting, fishing, and traveling with his family in his spare time. 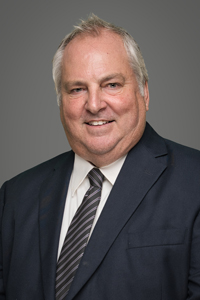 Duane Brewer is the Director of Facility Operations for Millcreek of Arkansas (2009-current). Prior to his position at Millcreek, he was a contractor in San Diego, CA and owner of Eclispe Landscape Developments from (January 2001-December 2006). Duane returned to his home town of Fordyce, AR in 2007.Duance has served on the Board of Directors for CASA (2009-2014) and current serves as President of the Dallas County Fair Board (2012-current), Historical Fordyce Inc. (2018-current). He is also a member of the Dallas County Medical Center Board of Directors (2014-current) and served on the Fordyce Chamber of Commerce Board (2012-2018) serving as President (2013-2015). In 2016, he became the RYLA (Rotary Youth Leadership Awards) Chairman for Rotary District 6170.

Duane emjoys playing guitar, reading and hiking in his spare time. He current resides in Dallas County with his wife Kim and son Brandon. Duane has two other children, Caitlin and Cameron. 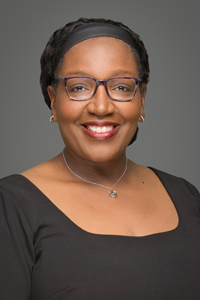 Trish Hines grew up in Fordyce, AR and is a graudute of Fordyce High School . Upon graduation, she attended the University of Arkansas where she earned a Bachelor Degree in Accounting and Human Resources Manager/Business Partner. Trish became a stay-at-home mom for a year and a half before beginning her career in education. She is currently the Gifted and Talented Coordinator for grades K-12 at Fordyce School District. Trish also holds a Masters of Art in Teaching and a Masters of Education in School Counseling, both of which she earned at Southern Arkansas University.

She is the proud mother of four children. Trish enjoys reading, listening to music, and attending rodeos in her spare time.